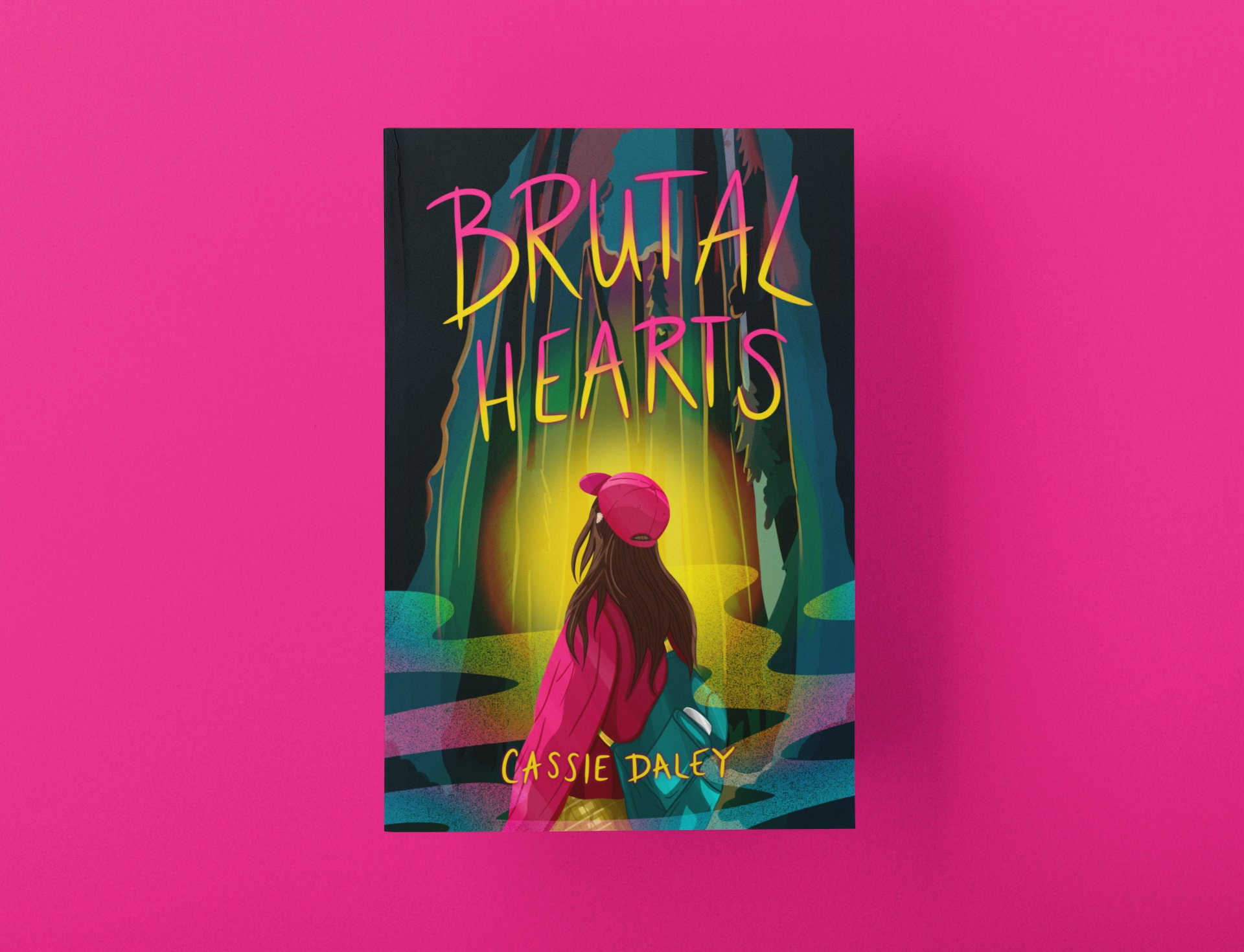 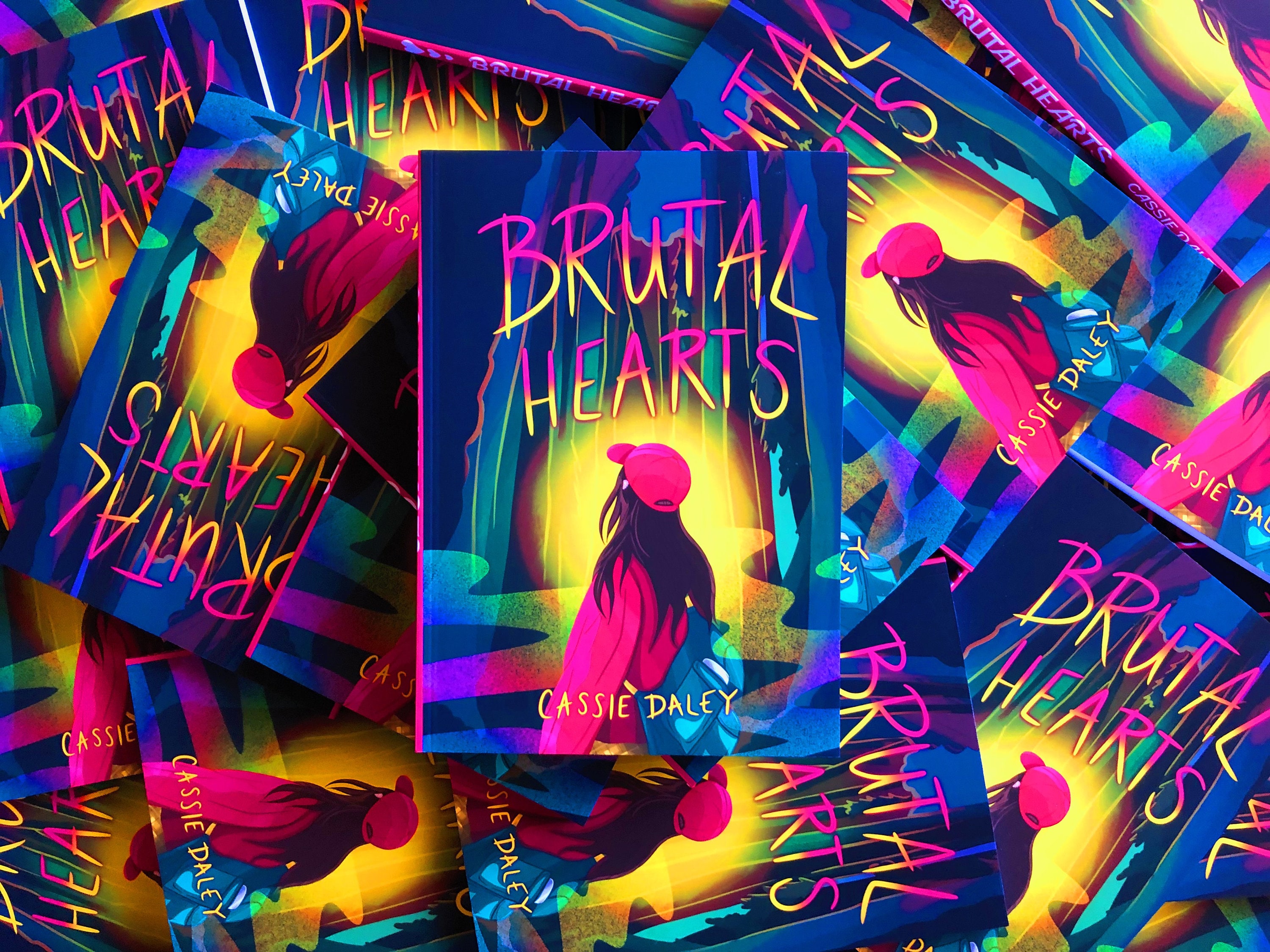 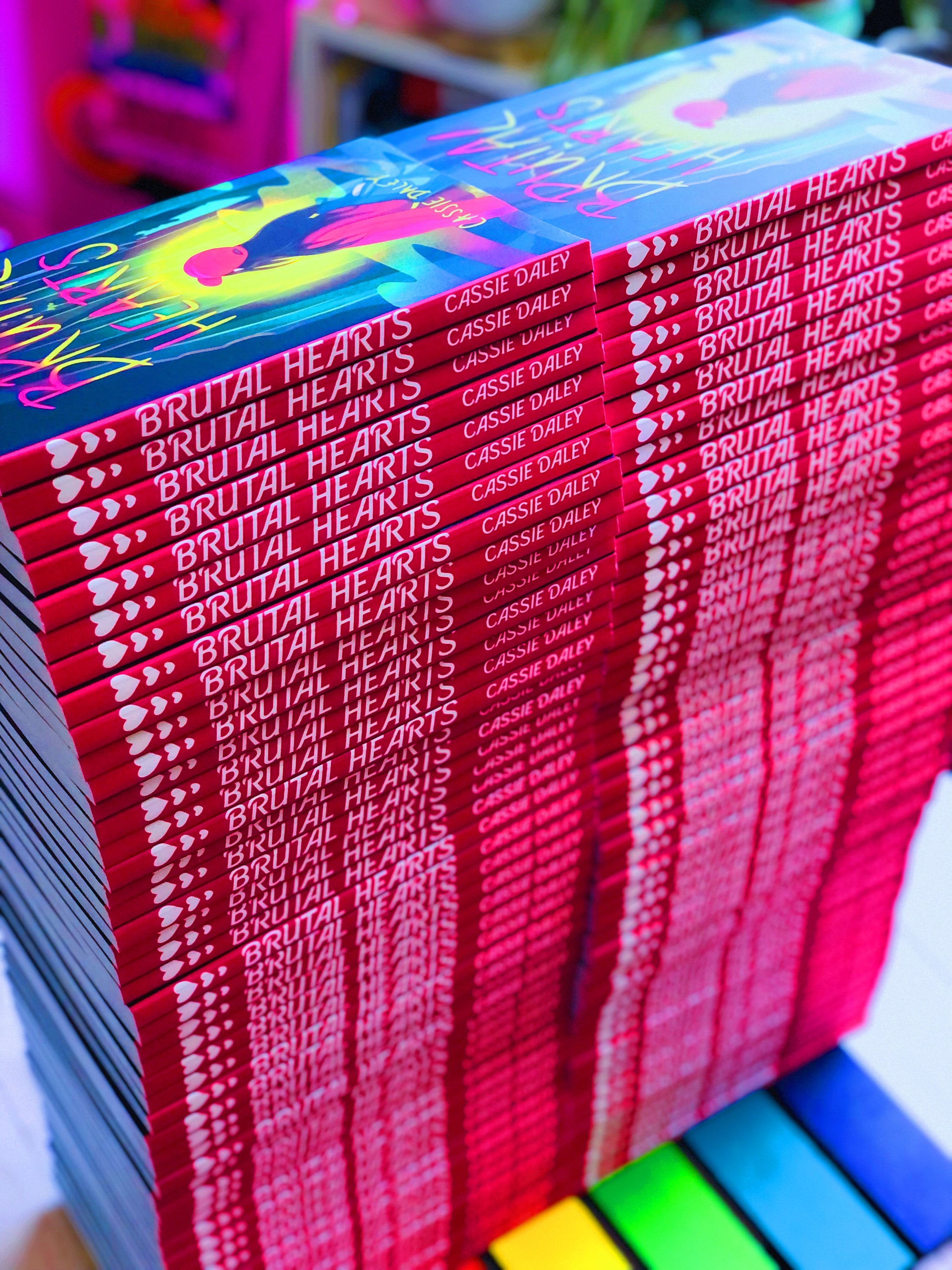 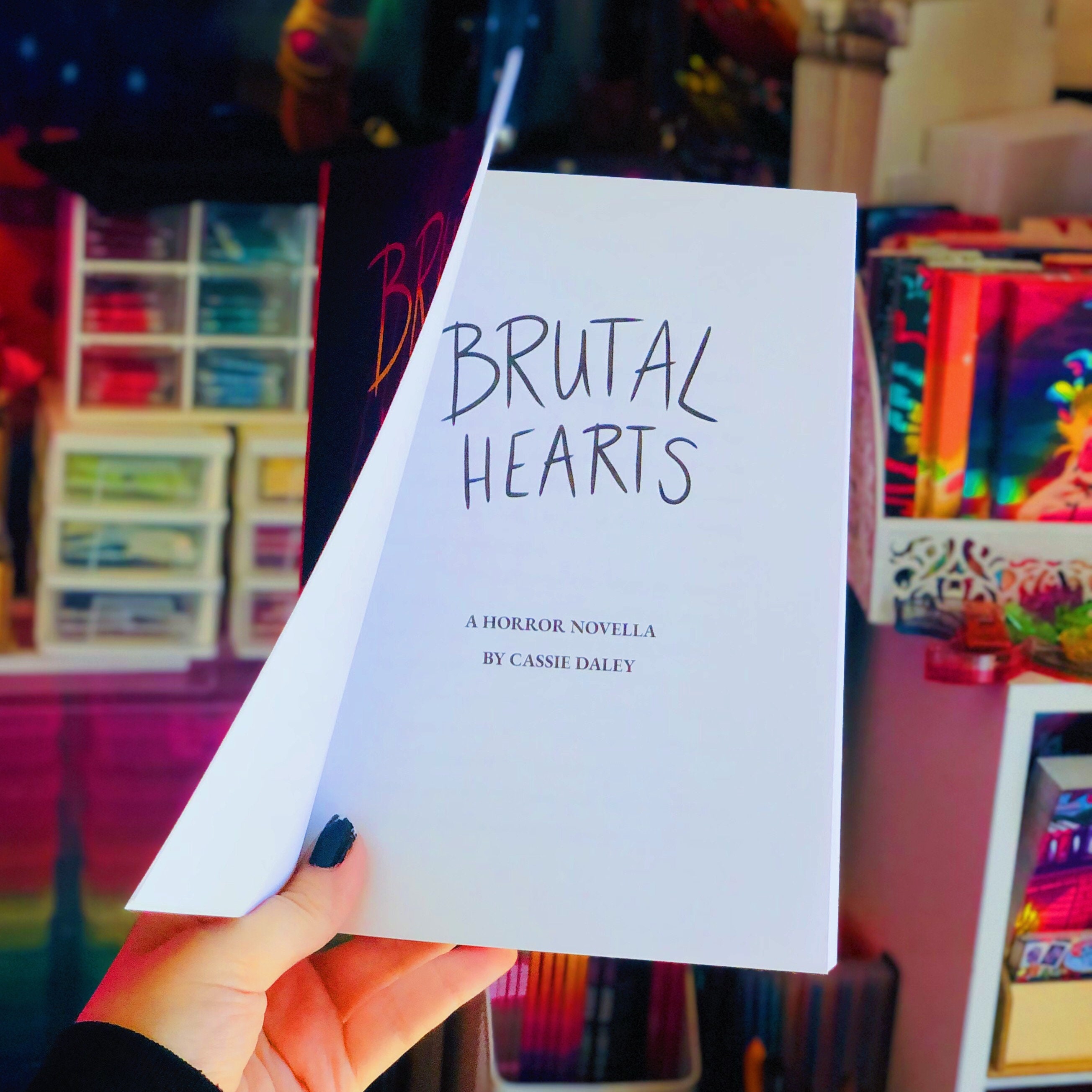 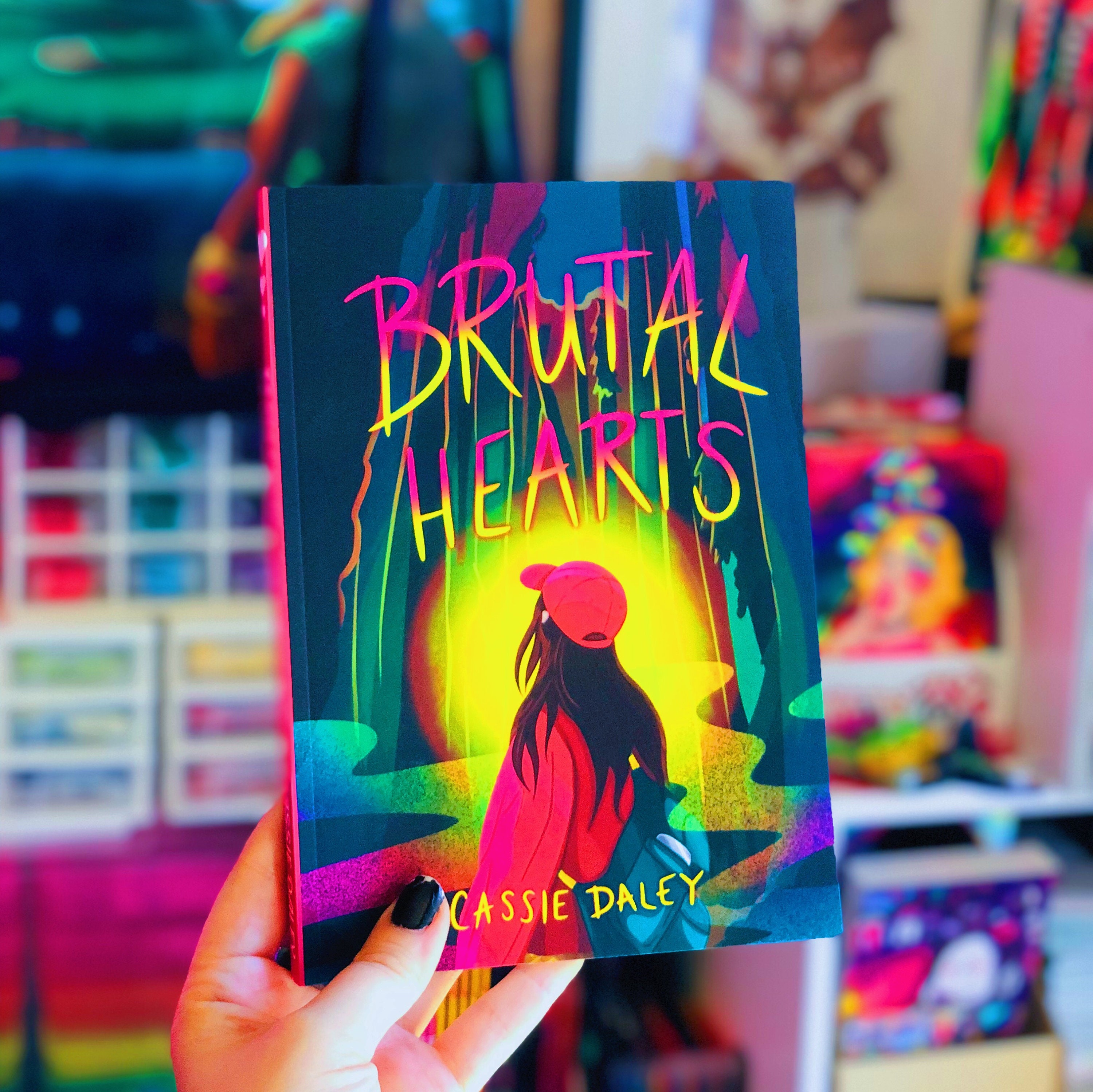 A year has passed since her fiancé went missing while hiking alone on a mountain, and she can't shake the unanswered questions and nightmares Simon left behind.

On the anniversary of his disappearance, Leah and her new girlfriend Josie return to the trail where Simon disappeared with two of their best friends. Armed with incense, tarot cards, crystals, and snacks, the girls have everything they need to complete the Ritual of Closure to help Leah finally say goodbye to Simon, once and for all.

But the trails are hiding something sinister, and it's been waiting. As night falls around them, the girls find themselves in a deadly game against something vicious and wild that's made a home for itself on the mountain.

It's time to find out what really happened to Simon.

Goodreads for the book:
https://www.goodreads.com/book/show/61199420-brutal-hearts

This is a 90s YA horror novella written by Cassie Daley.

Request a cancellation within: 24 hours of purchase

I don't accept returns or exchanges

But please contact me if you have any problems with your order.

0 items in your cart